SHOBHA began her career as a photojournalist in 1981 working for the agency “Informazione fotografica”, a collective of photographers from Palermo founded by her mother Letizia Battaglia. She has covered the mafia wars in Italy and issues of international politics. She received the “World Press Photo” award for her project on the Sicilian aristocracy Gli Ultimi Gattopardi (1998) and for Gli Angeli della Medina (2002), a photo essay on the African fashion stylist Oumou-Sy. She focuses her camera on the female condition, mainly in black and white. Alongside photography, she uses video in Cambogia: Wat Lanka (2010), a project about the Buddhist monks who escaped the genocide of Pol Pot; Quando l’acido sfigura anche l’anima (2012), a record of female victims of acid attacks; Breathing Dust – dee della polvere (2013), on female construction workers in India. *She was born in Palermo in 1954, she lives and works in Goa and Palermo. 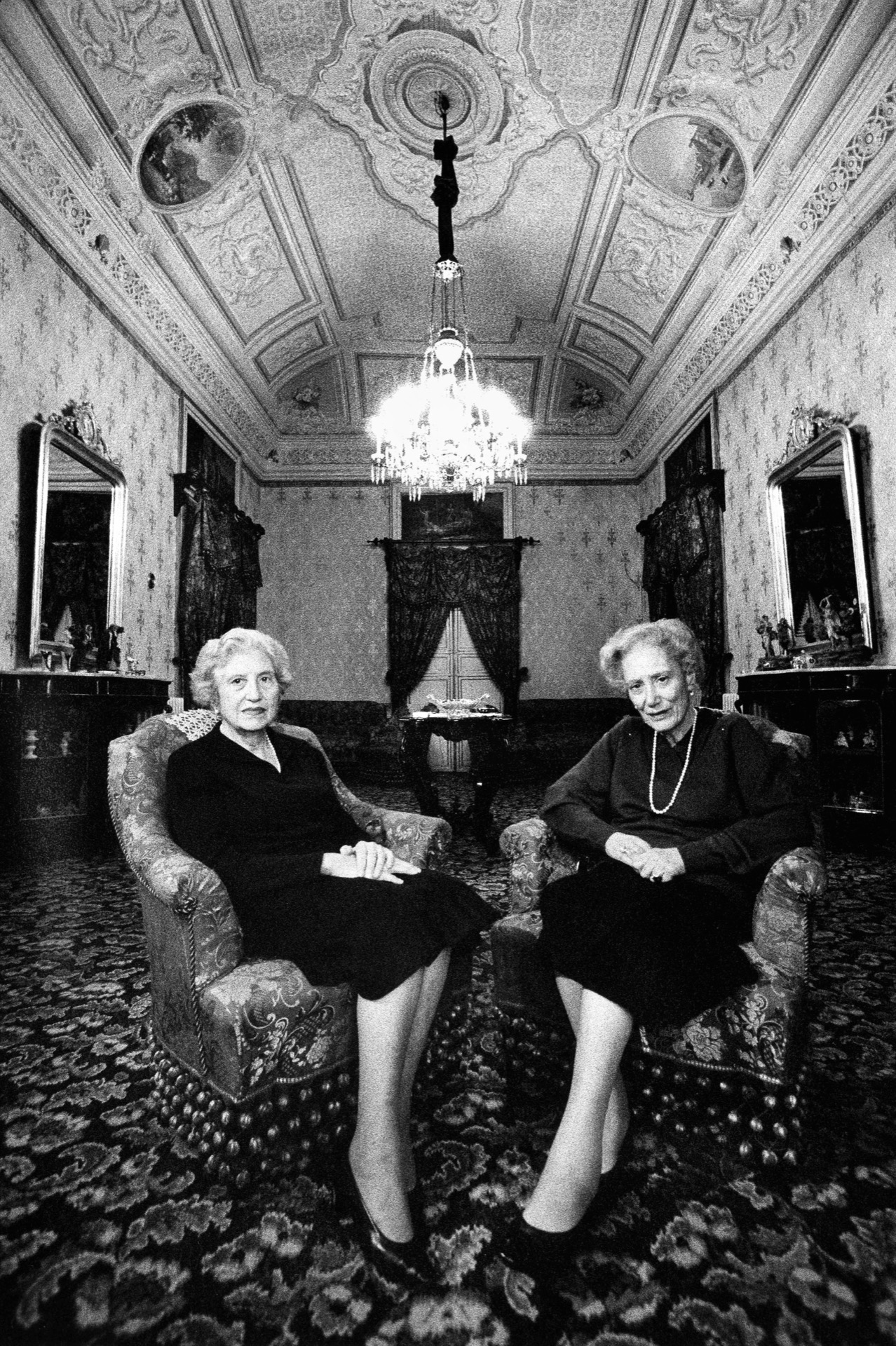