LISETTA CARMI began taking pictures in the 60s. Photography would become a tool of political activism and existential exploration for her. Her photo stories intensely penetrate the life of the subjects she meets, as in the feature on the port of Genoa (1964). Her photos brought a fresh outlook on themes considered a taboo at the time, as in the book I travestiti (1972), or in the childbirth sequence photographed in the Galliera hospital. She has travelled extensively in Italy and abroad – Latin America, Israel, Palestine, Afghanistan and India. In 1966, she received the “Niepce Prize” for her portraits of Ezra Pound. Her book Acque di Sicilia, with texts by Leonardo Sciascia, won the “World Book Award” at Leipzig. This was her final work before leaving photography to dedicate herself to spirituality. * She was born in 1924 in Genoa and lives in Apulia where she founded an Ashram. 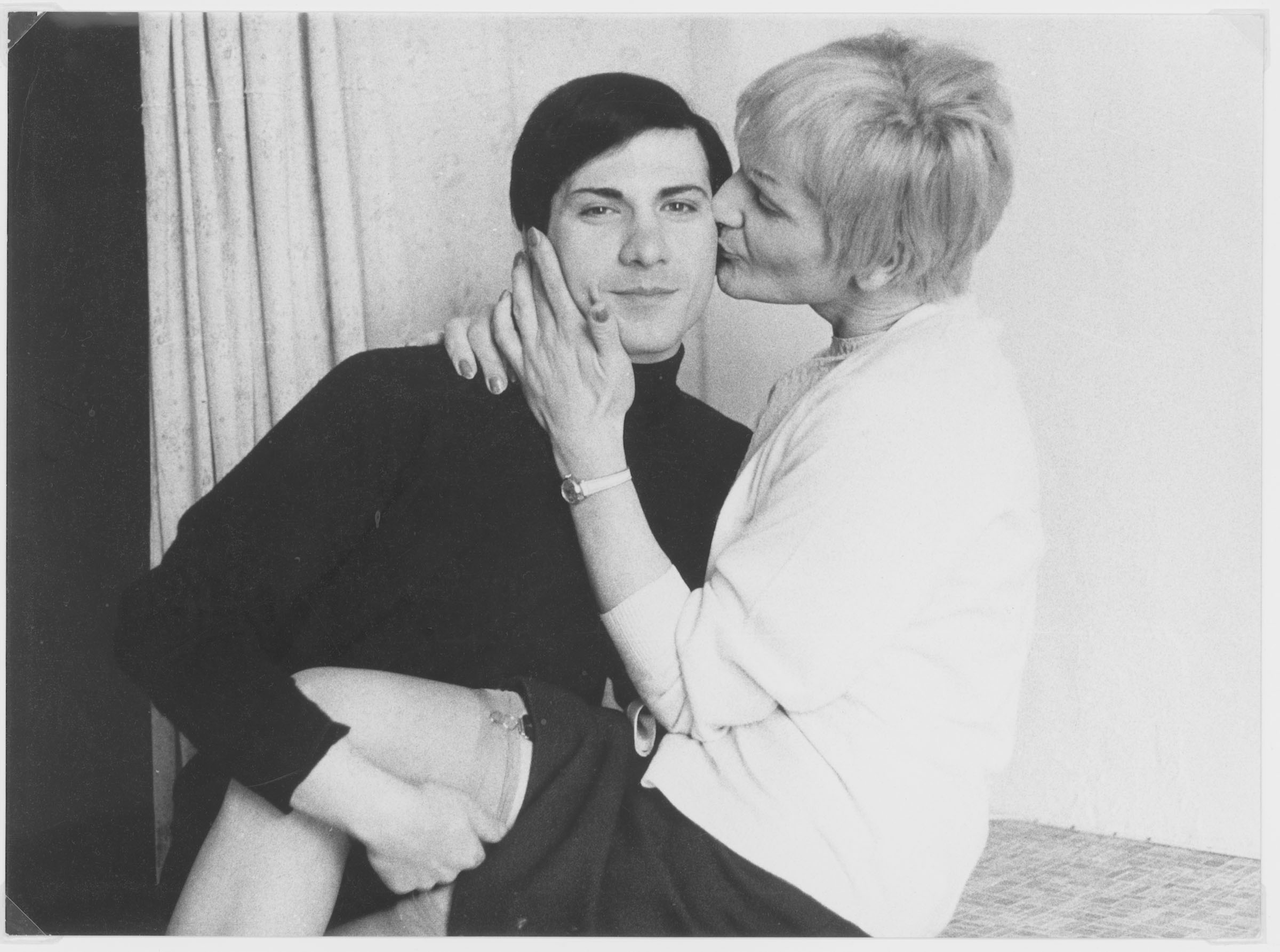 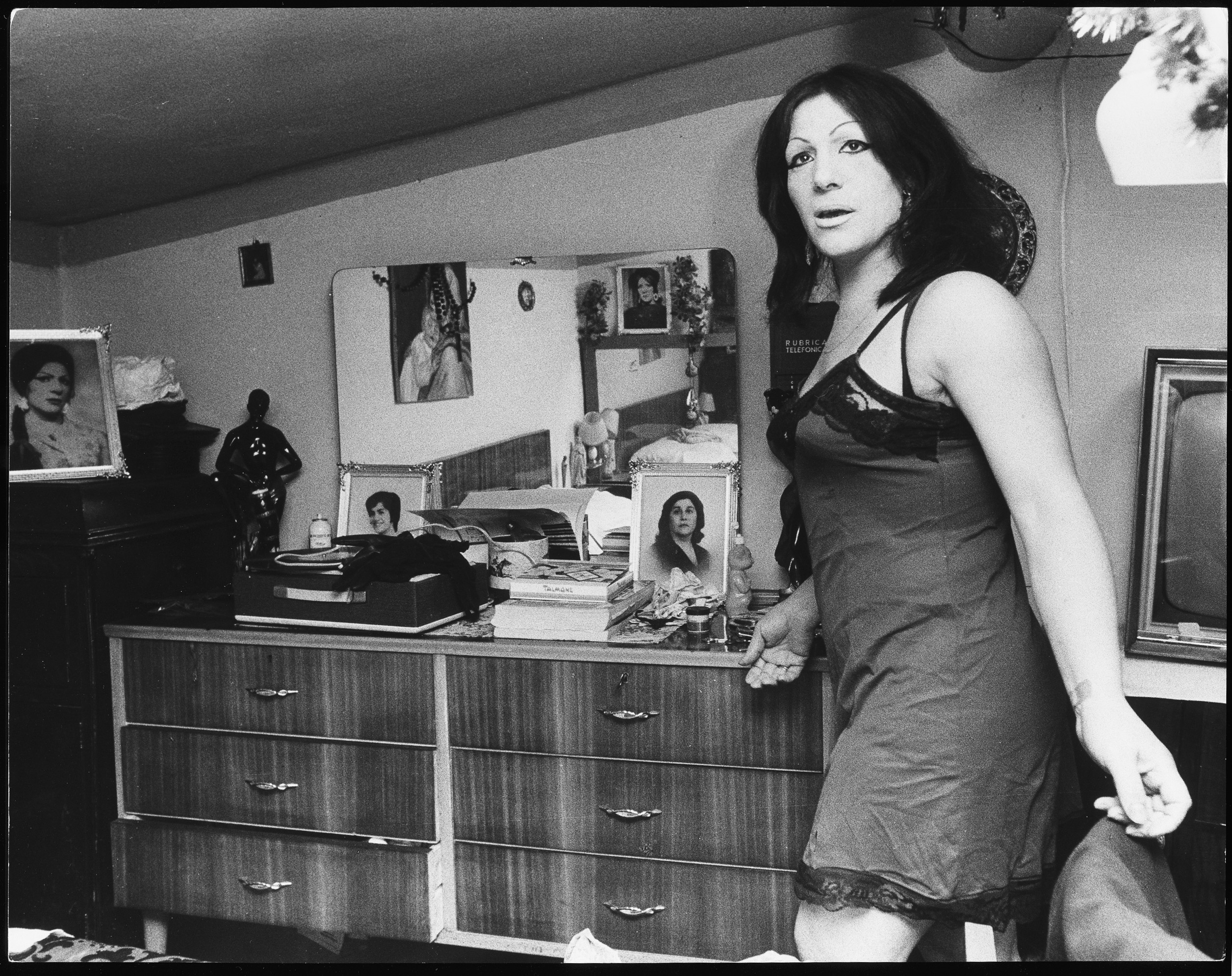 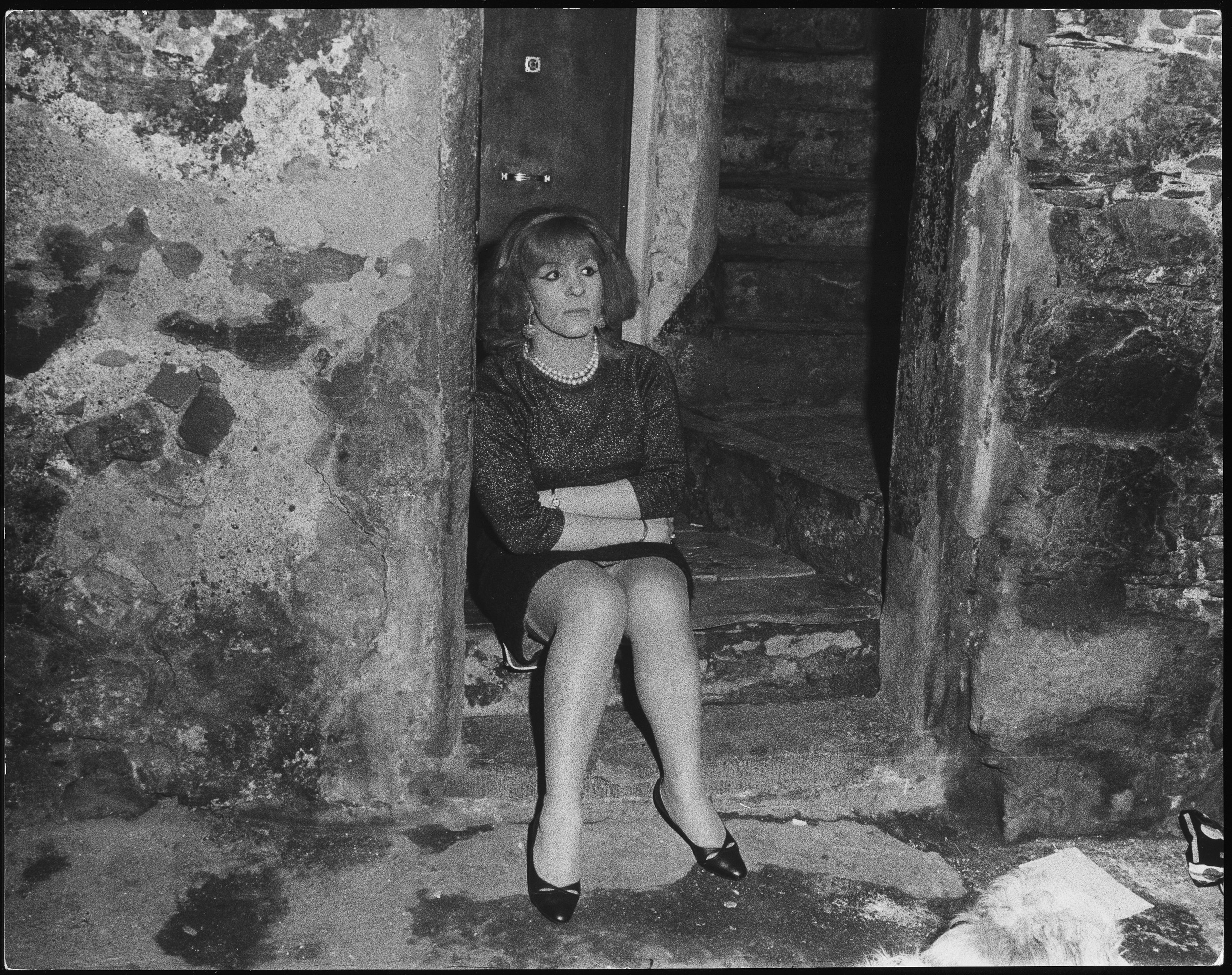 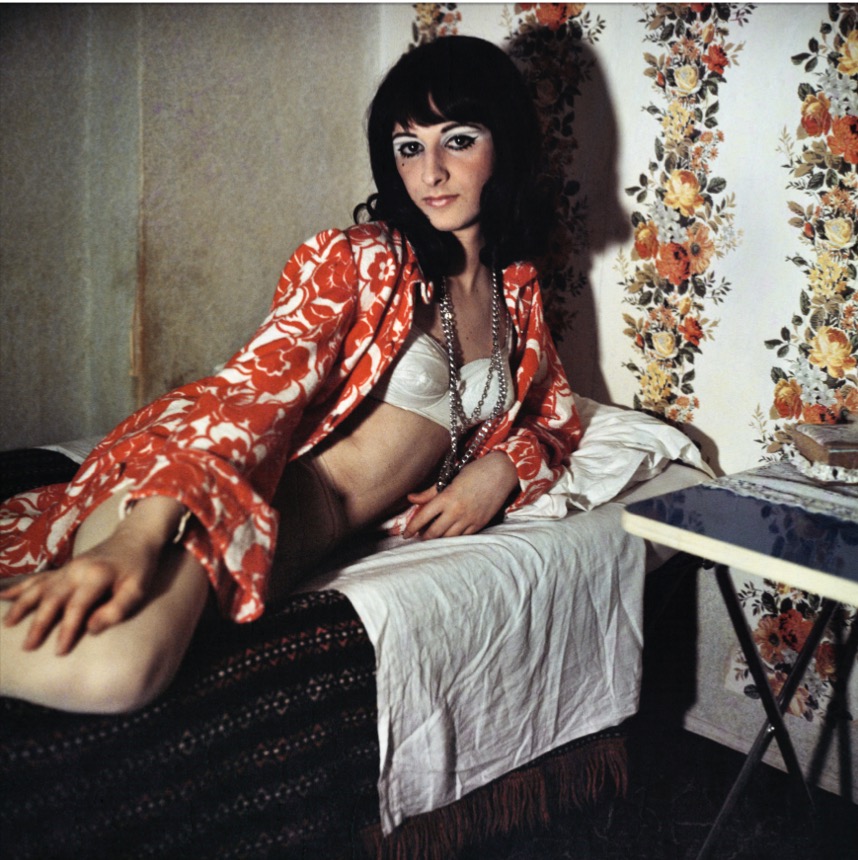 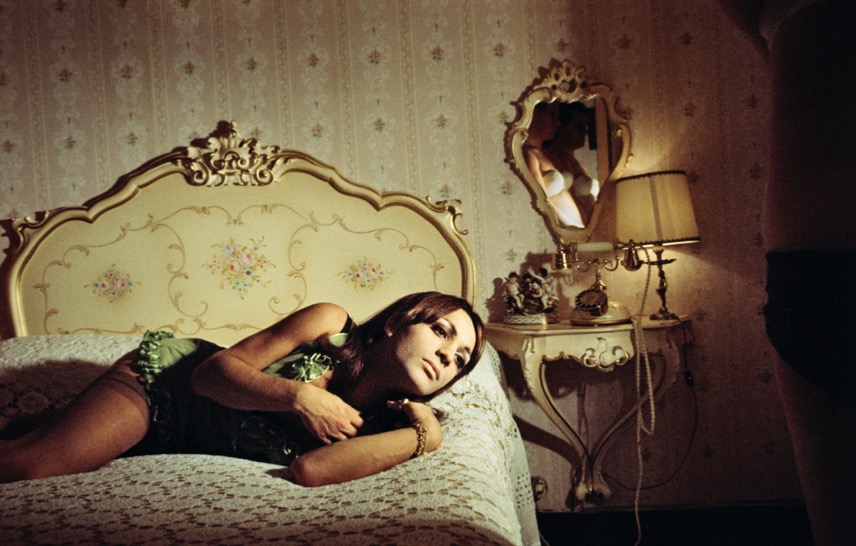 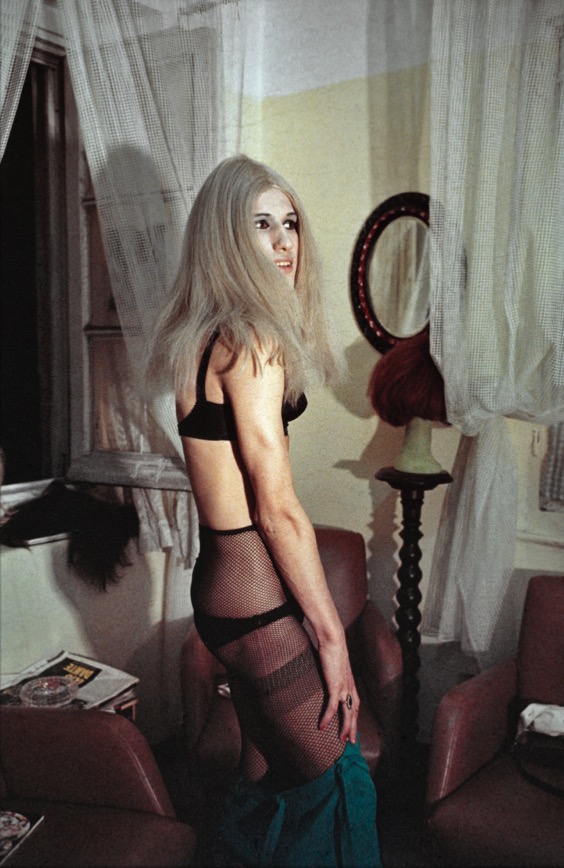 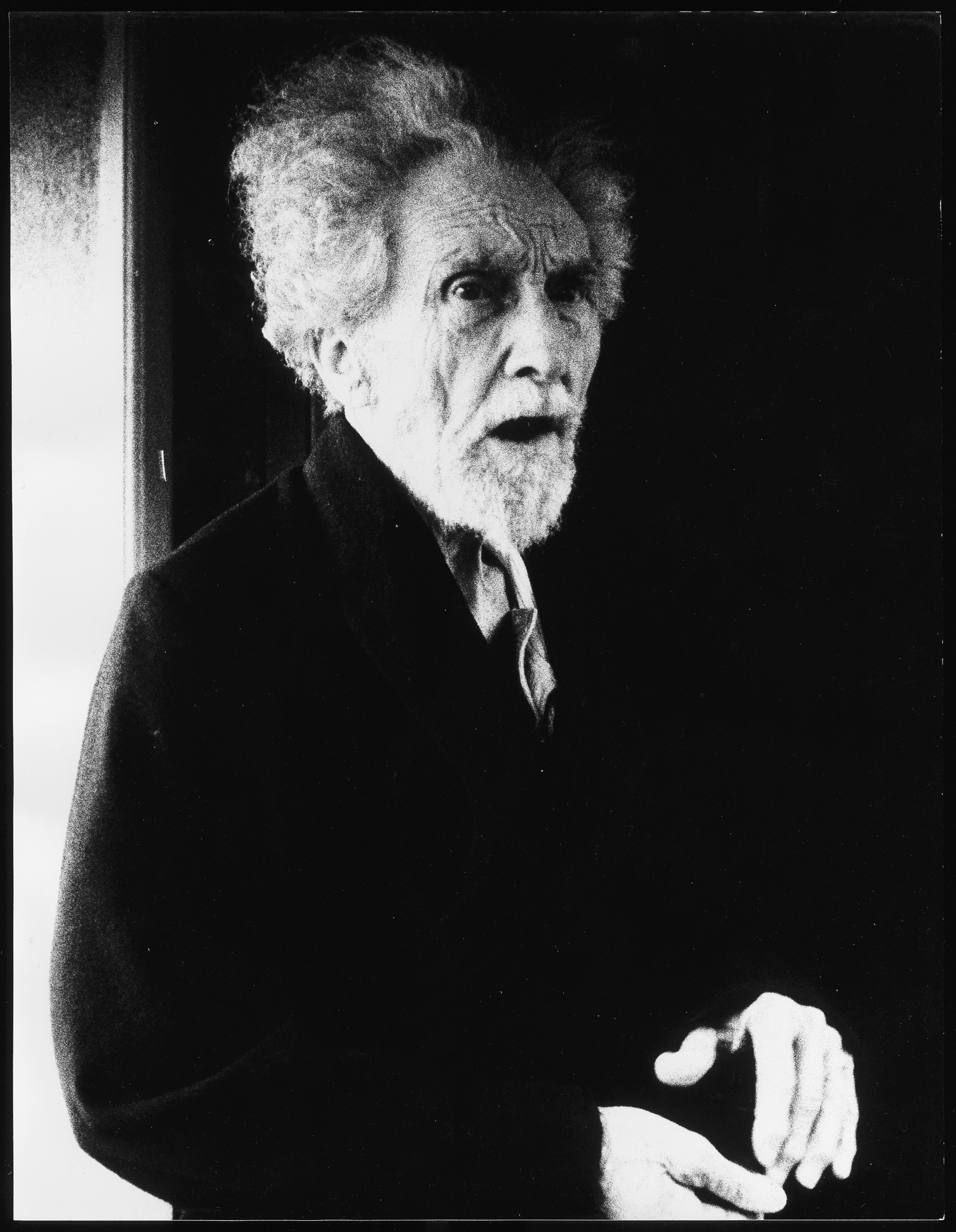 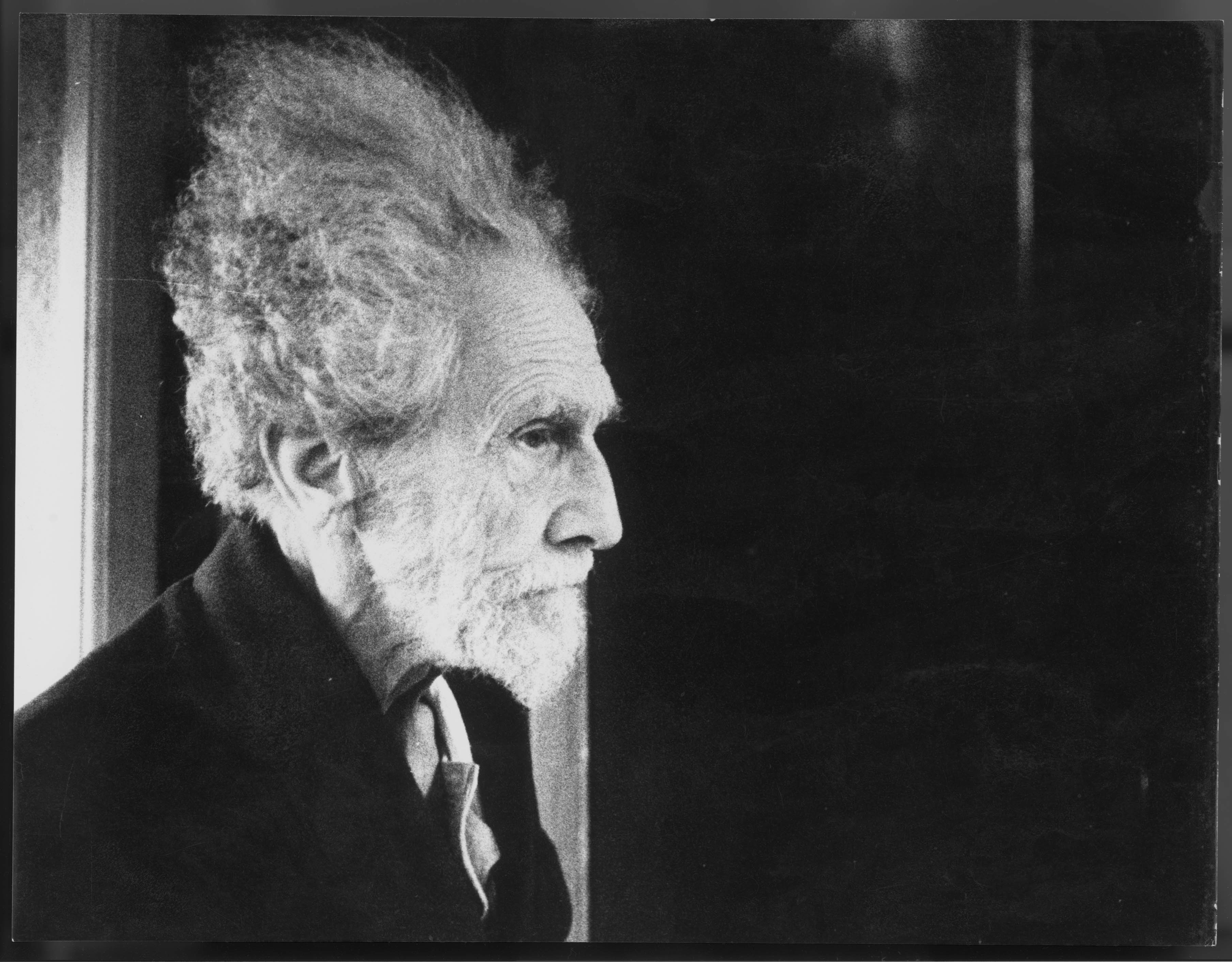 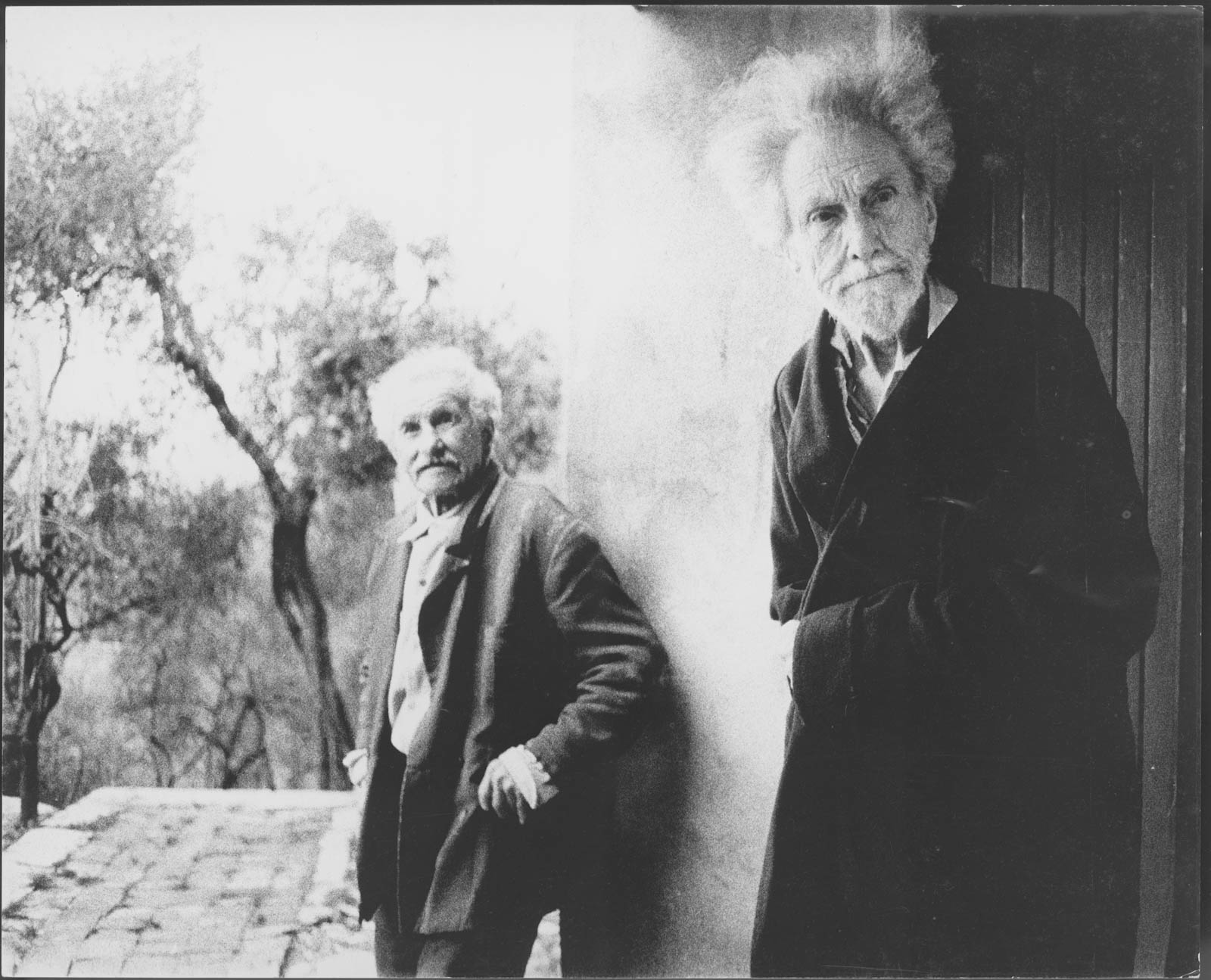