AUGUSTA CONCHIGLIA is a journalist, photographer and co-director of documentaries. In 1968 she went to Angola to document the guerrilla warfare conducted by the liberation movement against the Portuguese occupation. Her images of the combatants wretchedly dressed while marching with sticks instead of guns attracted the attention of the international community on the oppression of the Angolan people and the heroism of the rebels. These resulted in the book Guerra di popolo in Angola, a photo reportage realised together with the MPLA partisans (1969), and the documentary on the struggle for liberation. She has been for a long time a South African correspondent for Italian and especially French media, she has collaborated with numerous publications and in study centres on geopolitical questions, also working for think-tanks in South Africa on post-Apartheid issues. *She was born in Gallarate in 1948, she lives and works in Paris. 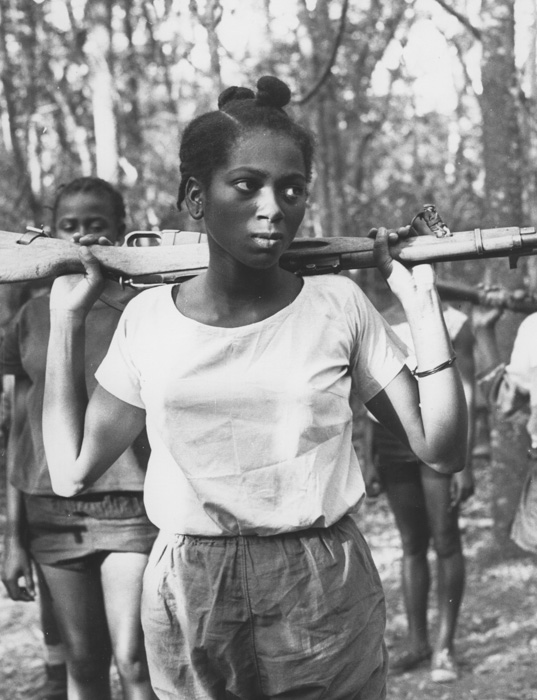 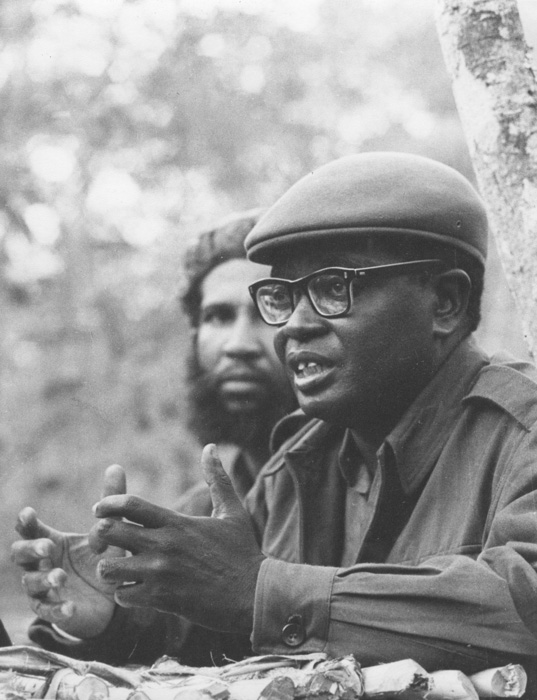 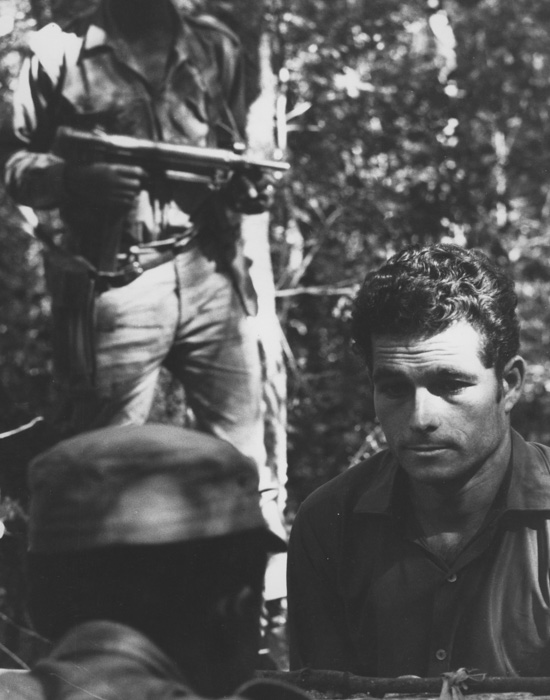 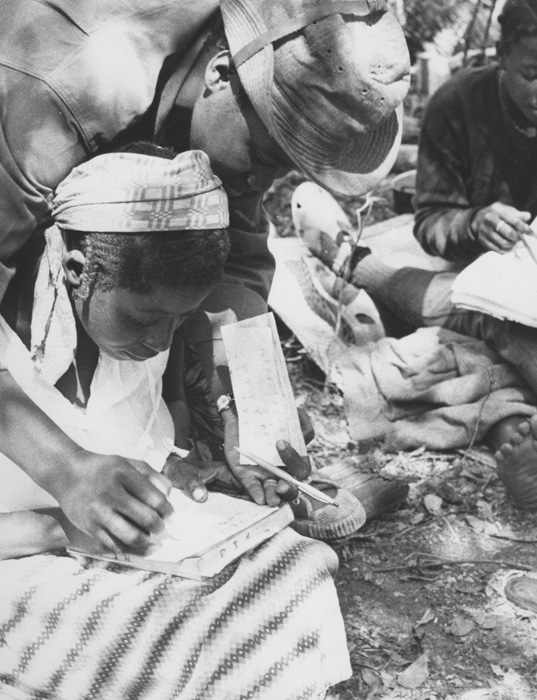 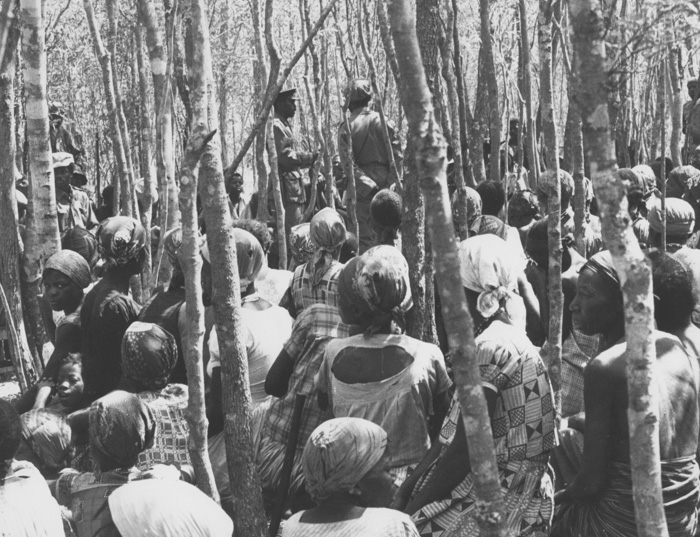 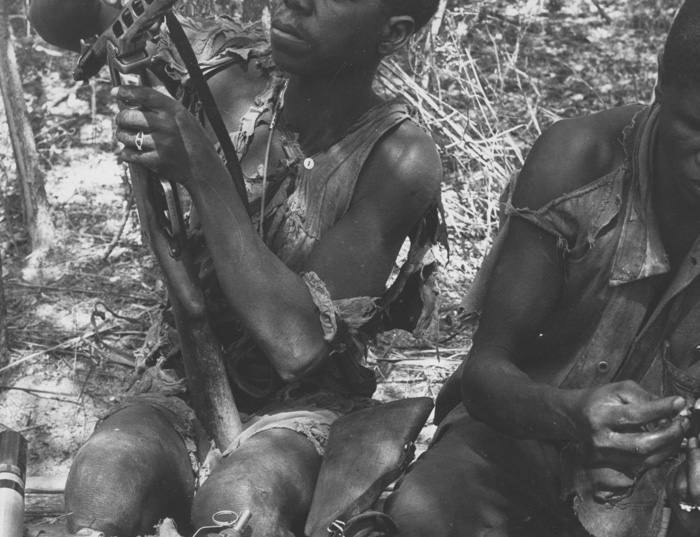 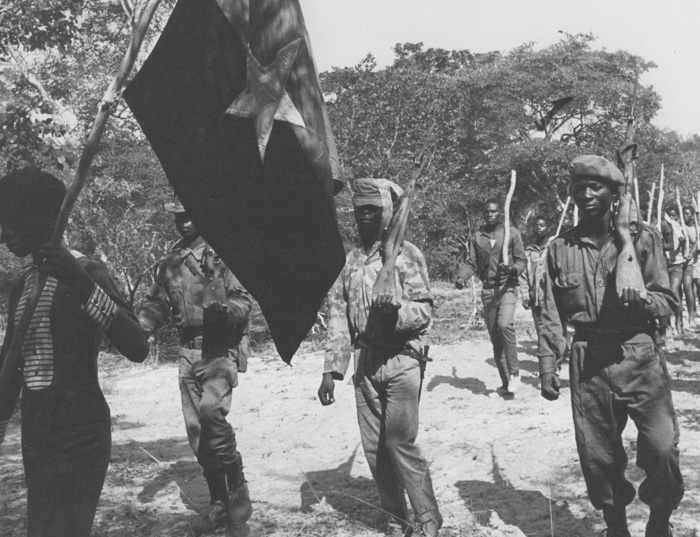 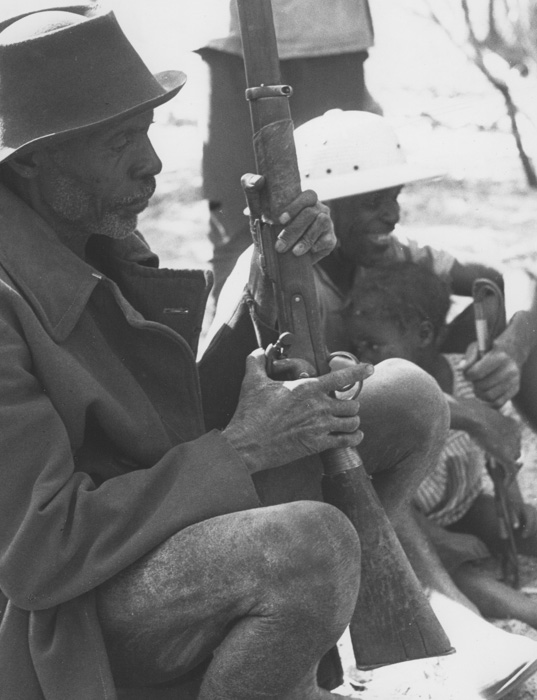 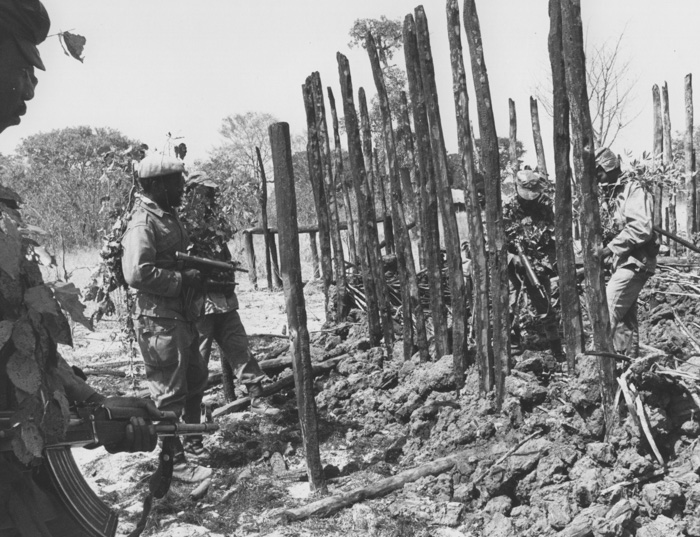 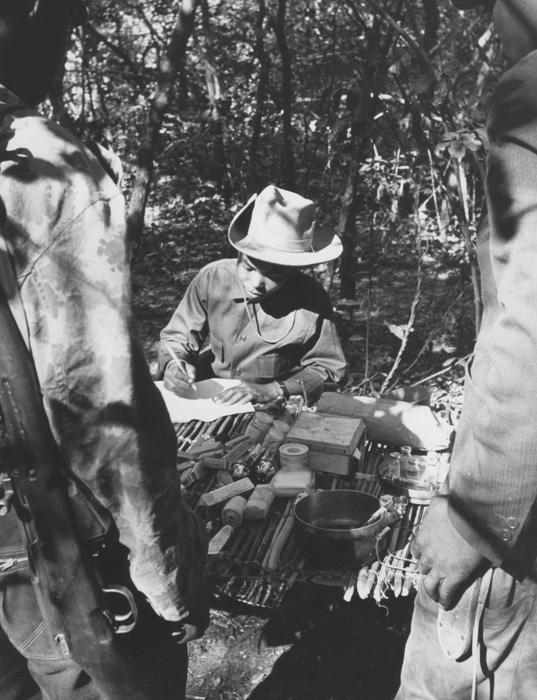 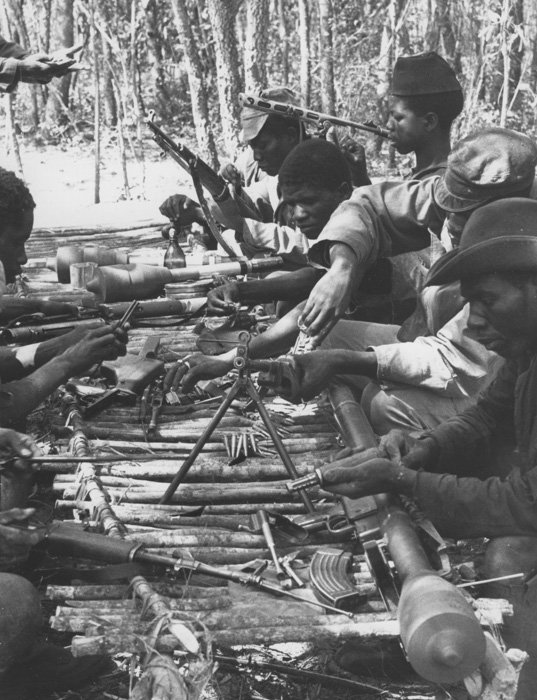 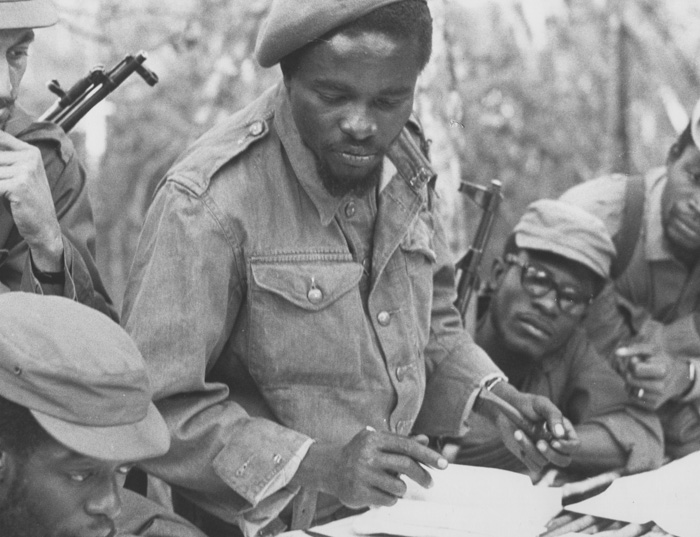