The close-up portraits of patients in the Guidonia psychiatric hospital, were shot by Lori Sammartino for a study by psychiatrist Adolfo Petiziol (the artist’s husband) focusing on the expressiveness in psychopathological patients. These images were later used as a fundamental iconographic contribution in the famous book by the same author published by Einaudi in 1968 at the time of heated debates about the conditions of patients in asylums. 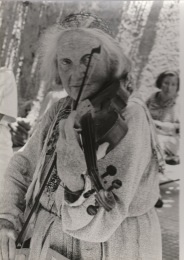 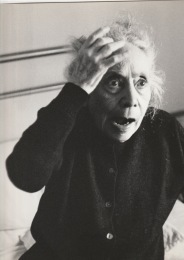 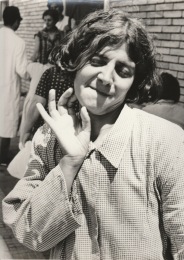 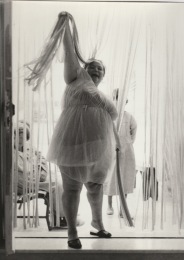 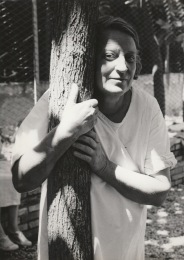 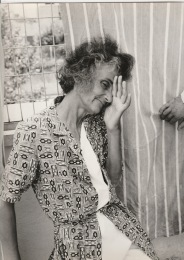 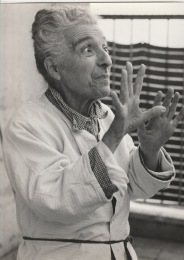 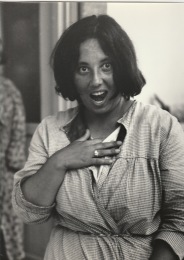 LORI SAMMARTINO, a writer and a photojournalist. She earned her law degree and began her career in journalism as a political commentator and music critic. In the 50s and 60s she worked for “Il Mondo” under the direction of Ennio Flaiano. She worked in the United States, Morocco, Germany, Denmark and the Netherlands. With biting irony, Sammartino creates scenes of life of the Italian people, declined in numerous variants. The time she describes appears as a “suspended time”, freed time rather than free time; one hears the echo and the joy of the end of the war. She offers valuable documentation for the understanding of the Italian society of the period. *She was born in Rome in 1924, she passed away in 1971 in Rome.