VERITA MONSELLES began her work aimed at analysing and denouncing the stereotypical representations of women in the 70s. From 1977 is the cycle on Paolina Borghese, an emblem of avant-garde feminist art, to assert women’s sexuality, freedom and the right to political action. She participated in important collective exhibitions including Coazione a mostrare (1974); Magma (1975); Altra Misura (1976); Sei Fotografe Italiane (1982) at the Pompidou Centre in Paris. She was the official photographer of the theatre company Magazzini Criminali (until 1982). In the 80s she worked as a fashion photographer. From the mid-90s she experimented with new digital technology and the recovery from her archive of black and white photos from the beginning of her career that she would reinterpret as abstract compositions *She was born in Buenos Aires in 1929, she passed away in Florence in 2005. 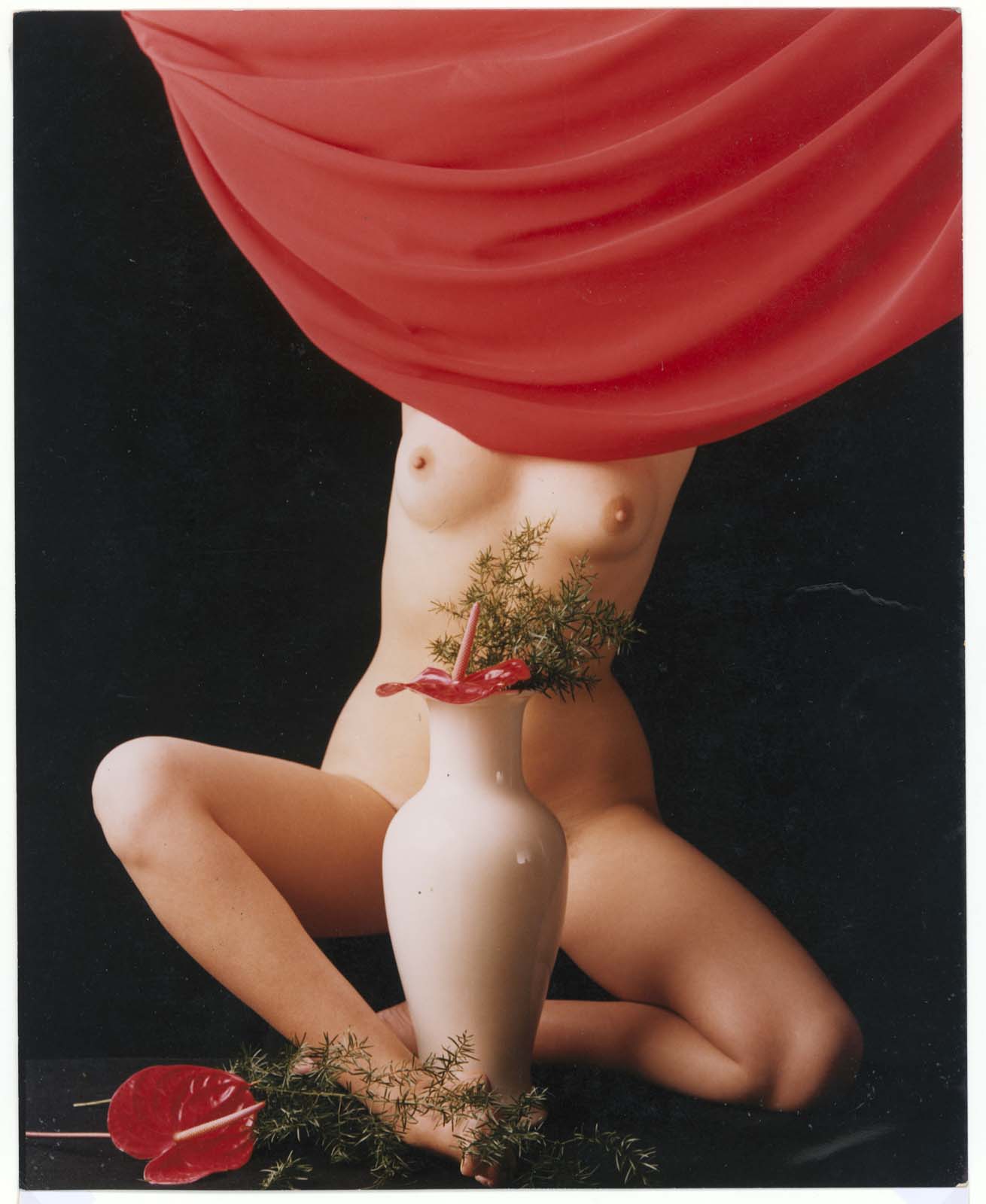