NICOLE GRAVIER, in Italy from 1976, actively participates in the post-conceptual research on the language of photography and the use of new media as a medium for representation. She develops works linked to Narrative Art, concentrating on the analysis and criticism of stereotypes of female identity imposed by the dominant culture. She did the series Mythes et Clichés (1976-1980), in which she used the expressive code and typical frames of weekly magazines, advertising and photo stories, deconstructing the language into portraits and sets with alienating atmospheres. She has participated in group shows such as Typish Frau (1981); Mannerism. A Theory of Culture (1982); Beyond the Photographic (1999); Altra misura. Arte, fotografia e femminismo in Italia negli anni Settanta (2016). *She was born in Arles in 1949, she lives and works in Milan. 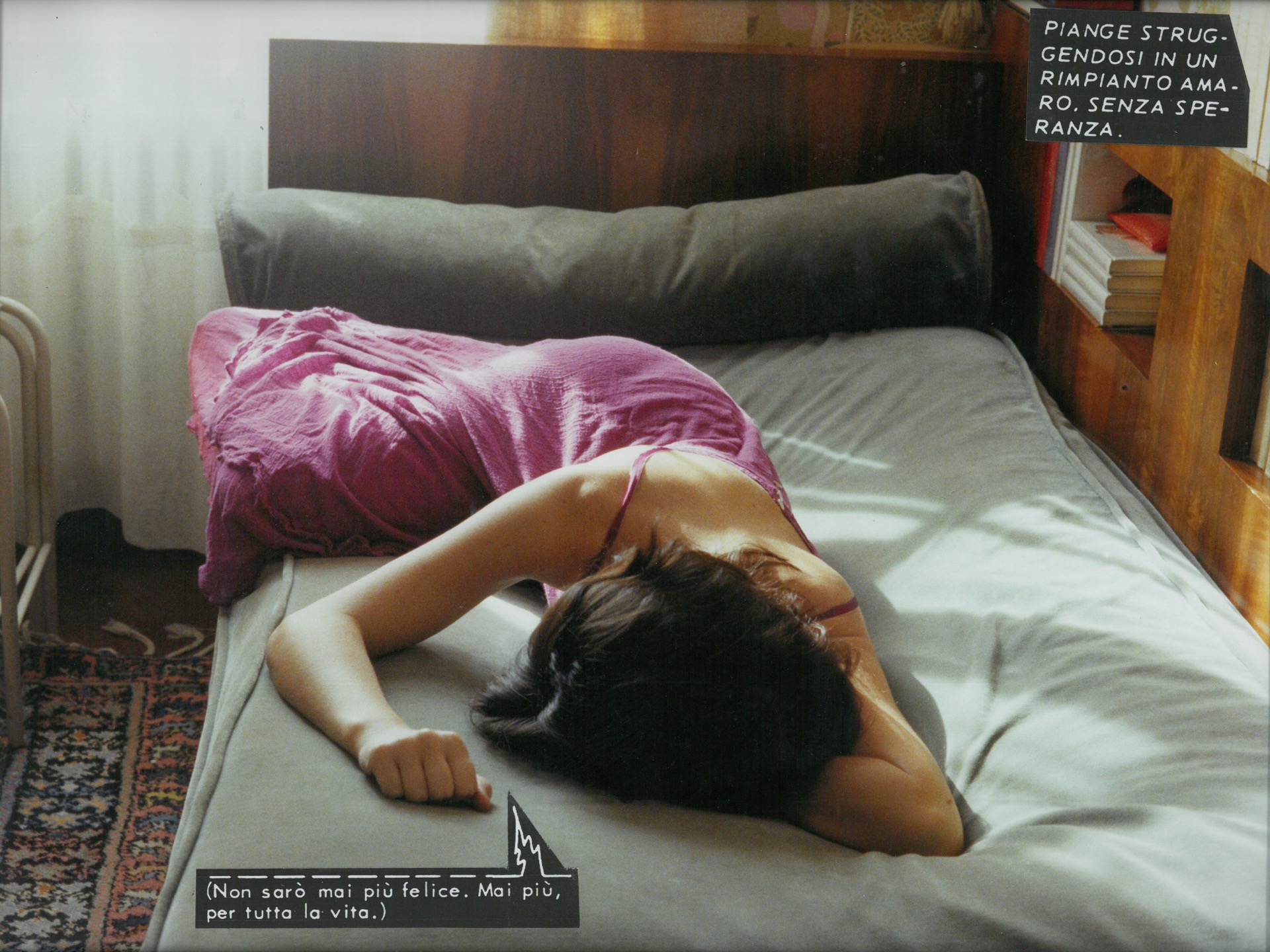 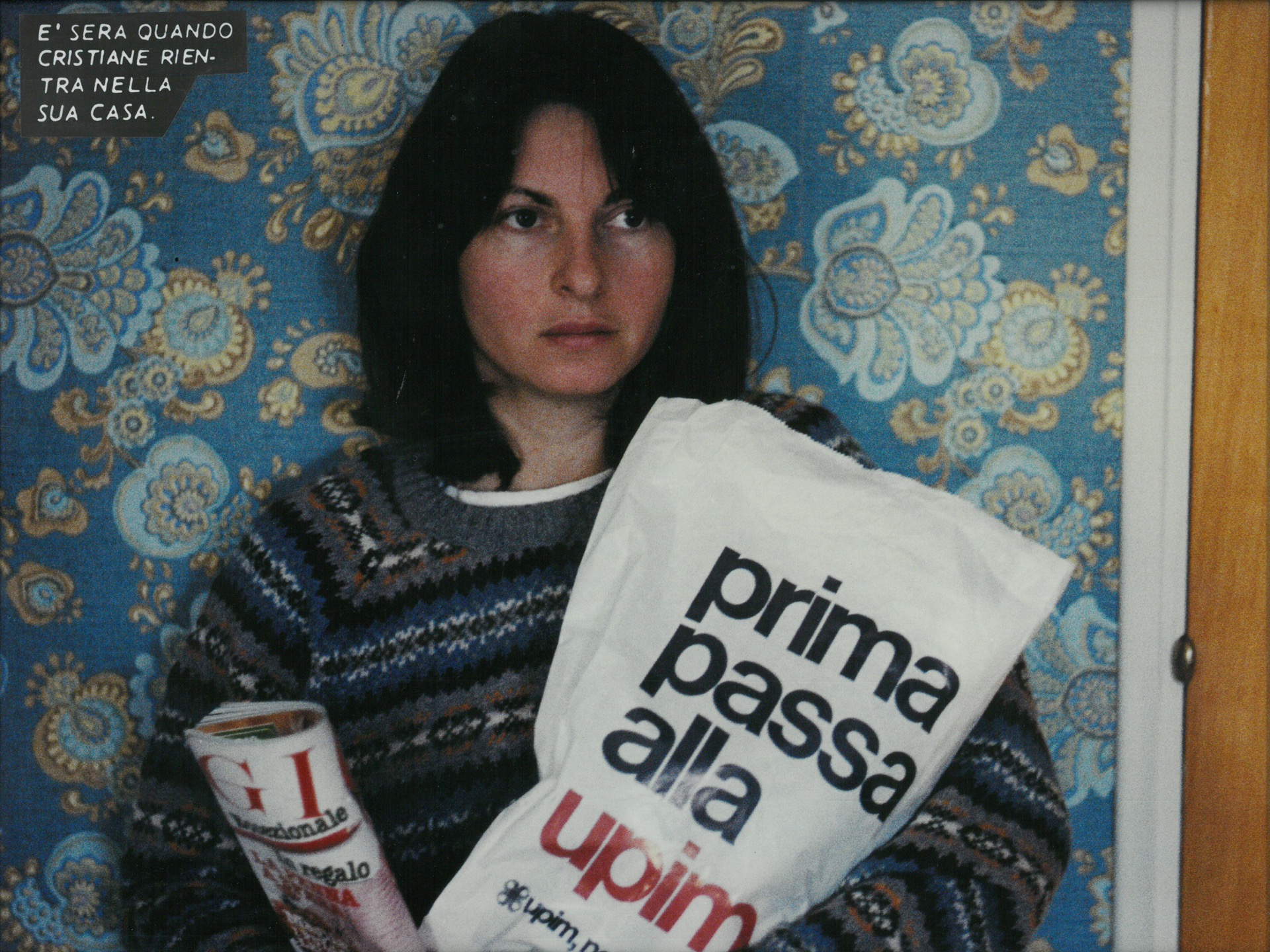 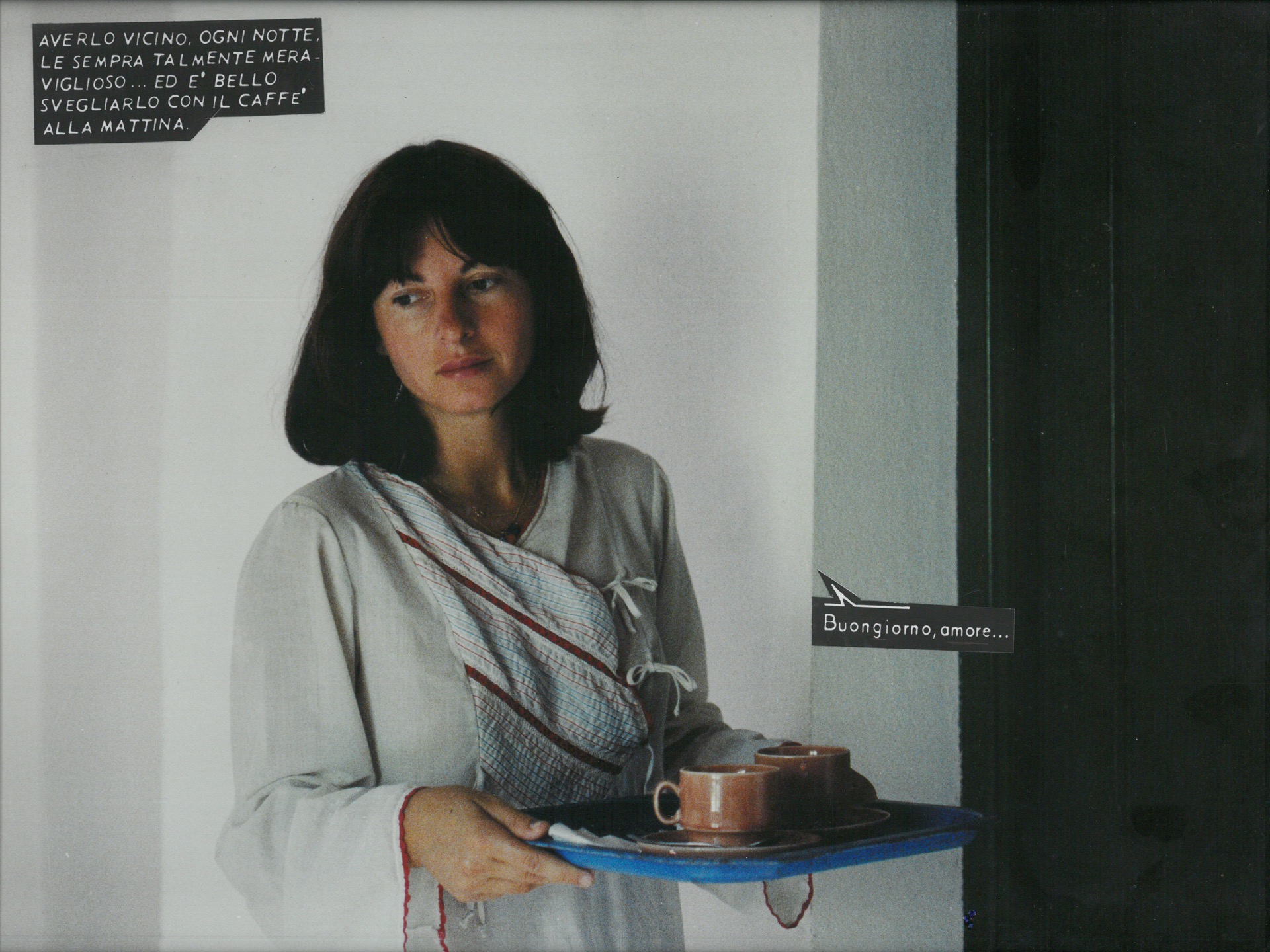 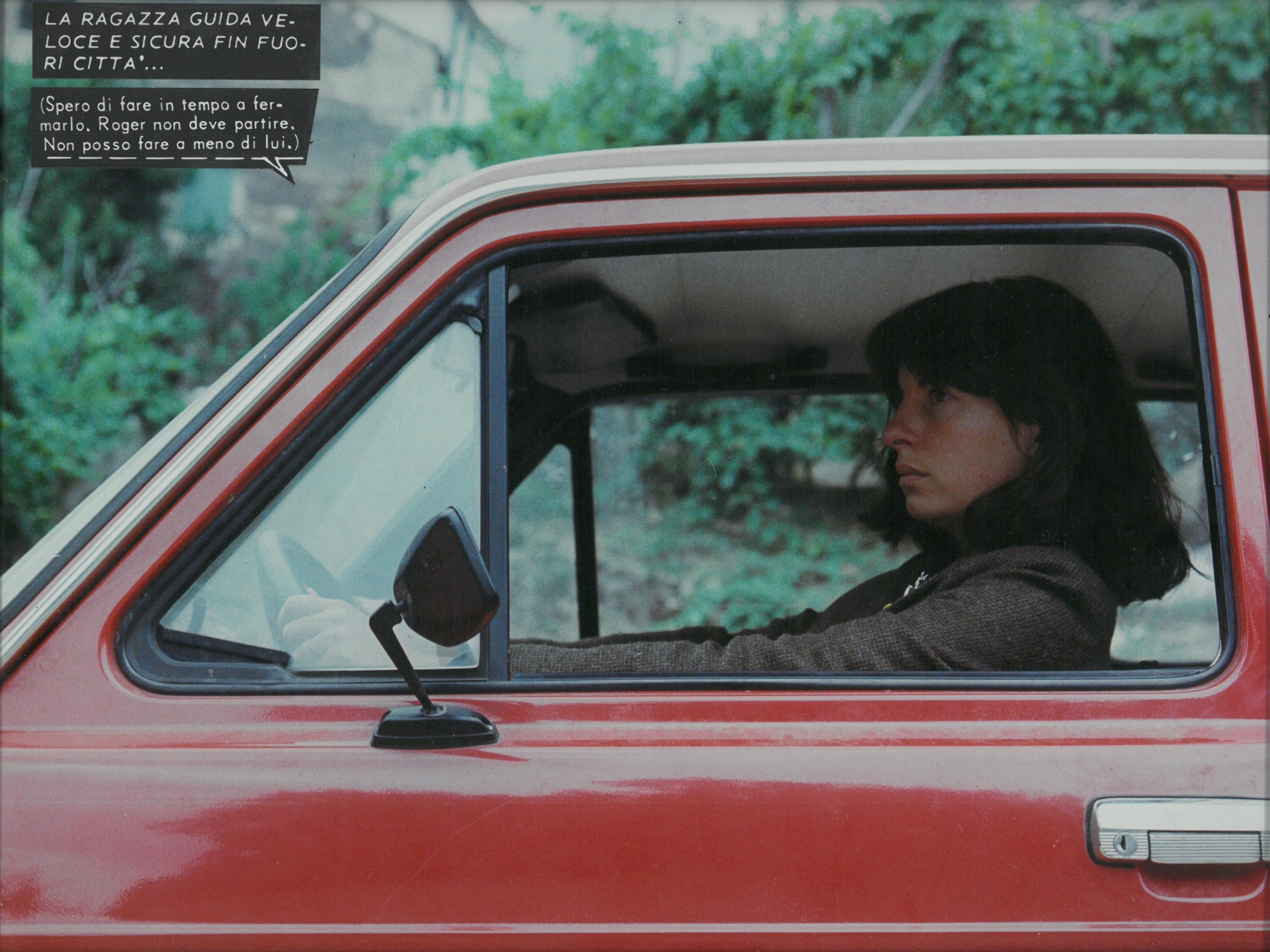